“'Intuition, carries a bright, upright sparkle of... synthesizer grooves that buoy the steady pep of Fay’s vocal in a layer of sunny, well-crafted electronica pop veneer. ”

— On the Back Edge of the Beat

“...From this award winning, dynamic pair not only has a dramatic new genre of music emerged... but a full-length, 11-track opus of an album too... breathtaking... opulently dark... delicate... achingly driven... uniquely told from the heart...” - Anne Carlini

“'Lone Wolf' is a stunning example of the ethereal musical style Fay has developed along with her co-writer and producer Aaron Zinsmeister that they have coined “symphonic electronica. ”

Warm harmonies and lush instrumentation draped in images of candlelight and starlight provide the backdrop to Rändi Fay’s intimate, inspiring version of the Christmas story.

Acclaimed Wisconsin recording artist and songwriter Rändi Fay defies genre, her songs being described as “poetry set to music.” Her catalogue ranges from acoustic lullabies to jazz standards to electronically orchestrated cinematic ballades, drawing from the intimacy of artists from the past, the rich chord tones and vibrant rhythms of jazz and the nostalgia of storytelling through melody and lyric.

Rändi has received many accolades for her songwriting and performance, some of the most recent include being named a finalist in 2021 GREAT AMERICAN SONG CONTEST (March 2022) for her lyrics for the song “Innocent” to be released with Rhythmystica in 2022. Also she was named alongside then co-writer and producer Aaron Zinsmeister a “Top Five Winner” with “Outstanding Achievement in Songwriting” by the GREAT AMERICAN SONG CONTEST for “Supernatural” (March, 2019) and as a Finalist award for her song “Joy Whispered” (March, 2020). Her music video (director Jocelyne Berumen) for “Supernatural” won the honor of “Best Music Video” at the Wildwood Film Festival (March, 2019). She has received repeat UK SONGWRITING CONTEST honors, including 2019 Finalist for "Joy Whispered" and 2018 Finalist for "Moonlight." She has been nominated “Jazz Artist of the Year” six times (2015-2021) by the WISCONSIN AREA MUSIC INDUSTRY.

Rändi is currently working with Nashville producer Shane Adams on a series of releases scheduled for 2022-23 that will reflect a return to her jazz roots and her more spiritual inclinations.

Rändi is a graduate of Boston College (BS Biology), the University of Minnesota College of Veterinary Medicine. Here more formal music education includes earning a Master’s Certificate in Songwriting through the Berklee College of Music’s online program and certification in teaching the BAST method of vocal instruction.

Outside of music, Rändi is passionate about her family and her pets, travel, skiing, hiking, reading and baking. Causes dear to her include Leukemia Awareness and Support, Mental Wellness, Prevention of Domestic Violence and Abuse, and Animal Welfare. 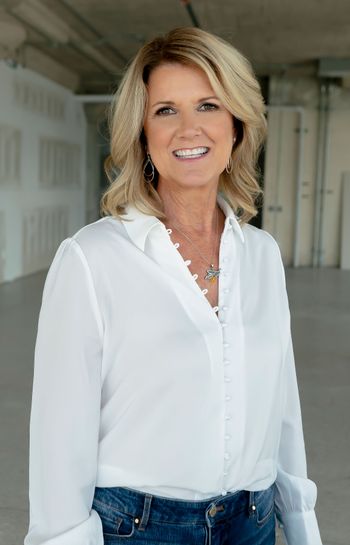 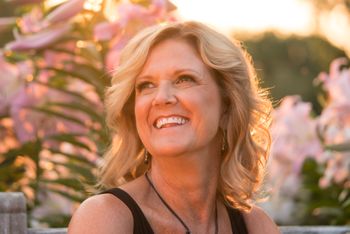 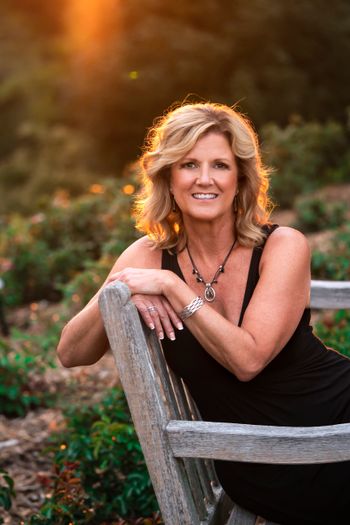 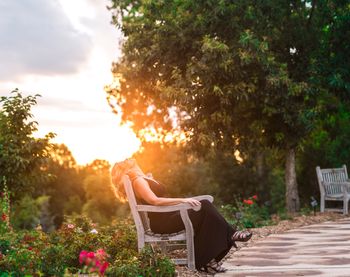 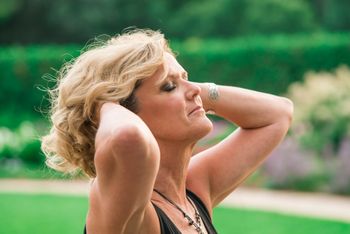 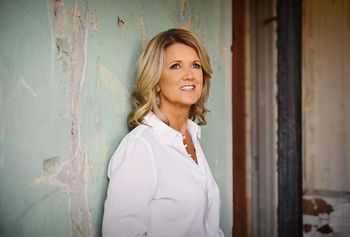 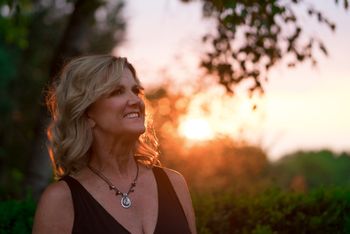 “Fay enchants, charms, and casts a rejuvenating spell with soft vocals and engaging lyrics that reach into the deepest depths of the emotions...”